Welcome to the World of Mariners,

Pirates, and the Eternal Sea.

So you think you know all about pirates, eh, matey? Was it Jack Sparrow who taught ya a thing or two? Or maybe ye learned it from that scalawag Robert Louis Stevenson. Well, open yer one good eye cause yer about to enter the real world of pyrates. Just answer true or false. Three wrong answers and ye be walkin’ the plank!

10. The seeds for piracy in the Caribbean were planted by France and England. Take an extra share of rum if ye got that right. Countries during this time hired privateers to attack ships from other countries. This not only saved money by not having to maintain a larger navy, but if an embarrassing situation occurred, they could deny having anything to do with it.

There ye have it, mates. If ye be feeling adventurous, set sail for Pat Croce’s Pirate & Treasure Museum in St. Augustine where ye can plunder to yer heart’s content. Or sail away to Rob Ossian’s The Pirate Cove at www.thepirateking.com 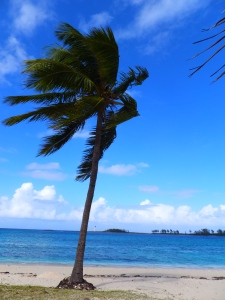 Trouble’s coming. If the storm doesn’t get you, the pirates riding it will.

. No self respecting pirate would pass up a chance to visit here. Until next time, live every day with a pirate heart.

Welcome to the World of Mariners,
Pirates, and the Eternal Sea.